Decadent and delicious. The aromatics of the Cinnamon Bun Loose Leaf Tea will satisfy any sweet tooth. The combination of cinnamon, orange, and black currant creates a one-of-a-kind sipping experience without stepping foot in a bakery.

(Hint: add a splash of your favorite milk to make a latte!)

We sell our teas by weight and not volume to ensure you are getting the same amount every time. Due to the complexity of our delicious tea blends, the physical fill level in the tins may vary.

How to Brew Green Tea

Thank you for submitting a review!

Your input is very much appreciated. Share it with your friends so they can enjoy it too! 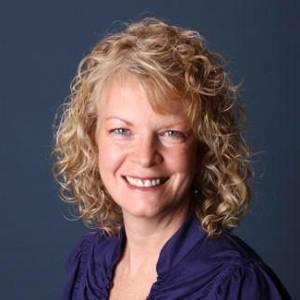 Great! Easy delivery no problems excellent tea! This is my favorite tea I have not found anything comparable to it

Omg this is heaven

This tea is absolute heaven. It’s a nice cinnamon flavor which isn’t too overpowering. It’s a light sweet flavor. Great with honey!

Delicious Tea For an Amazing Price!

Absolutely delicious tea! With just a touch of honey it tastes just like a fresh warm cinnamon bun. Great price for the amount you get, too.

Did not receive a full can

While the flavor of the Cinnamon Bun tea is really good, the amount in the tin was far less than what I expected. I ordered Cinnamon Bun and Hydrate, and there was much more Hydrate tea. In my picture, you can see the difference between the two after one cup from both using the Pink Up gold scooper. Very disappointed by the differing amounts.

So tasty and flavorful! And a cute container.

FREE SHIPPING on all orders over $50

Items in your cart

Your cart is reserved for [urgency_time_remaining] minutes!

Timer until the offer expires: